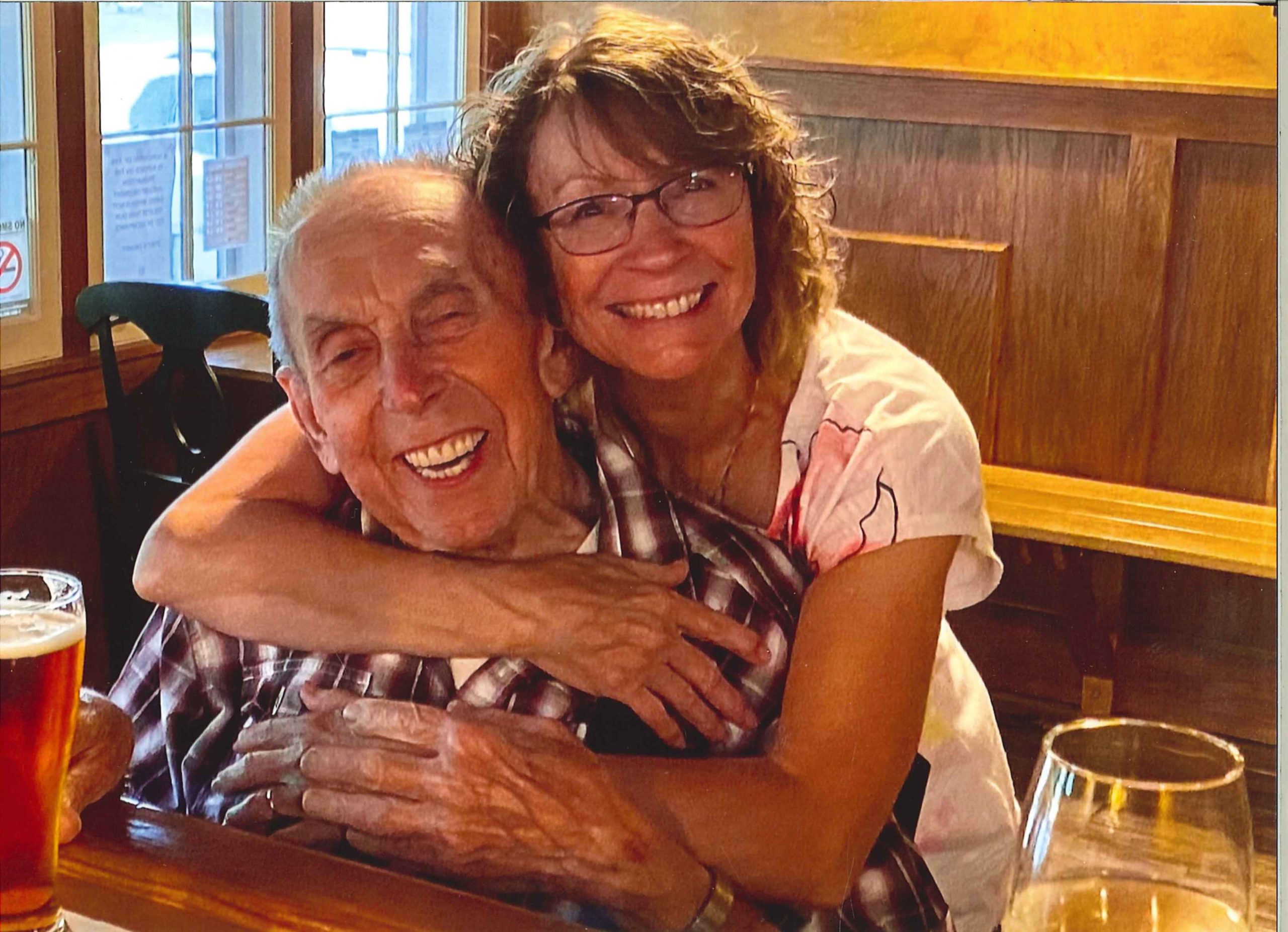 The Three Lakes Snowmobile Community has lost a great friend, Dan (Danny) Teresinski’s as his involvement in snowmobiling and snowmobile trails was second to none!  Danny moved his family to Three Lakes in 1970 an opened ‘Dan’s Small Engine Repair’.  He immediately became involved with Northern Lights Snowmobile Club and the effort to develop a much-needed trail system in the area.  Danny adopted the famed Kimball Creek Trail and maintained it as if it were his own.

Danny served as Trail Boss and as President of Northern Lights Snowmobile Club. During the early years, the Kimball Creek Trail stopped at Hwy 70 and riders had to make the 25-mile trek back to Three Lakes.  During those years, he saw the need to expand the Kimball to the benefit of all the surrounding communities.  Dan worked with the National Forest Service as well as representatives from the Eagle River Sno-Eagles and successfully created the important link between the two communities.

He and his late wife Sis were always involved in club activities from trail rides to trail creation and maintenance to local parades and club picnic’s.  Always willing to help and always finding a way to get the job done.

Upon the creation of Three Lakes Trails, Inc., Danny quickly moved into the role of Trail Boss where he served for many years.

Over the years, Danny had saved some artifacts that he donated for Northern Lights to include in the local museum exhibit.  Among them, a copy of the very first snowmobile map of the area which now hangs in the Three Lakes Historical Society Museum.

It is hard to snowmobile in Three Lakes and not appreciate all that Danny has done in support of our sport.

We will miss his smile, his great sense of humor and his passion for snowmobiling.  Our friend Danny Teresinski will always be remembered as ‘The Keeper of the Kimball’ and will be sorely missed!

If you wish to make a donation in Dan’s name, commemorating all he has done to support Snowmobiling, you can use a credit or debit card; or download our form and mail in your donation.  All donations will be used to support the Three Lakes snowmobile trails.

If you choose to mail your donation, download the Dan Teresinski Memorial form, fill out the requested information and send it with your check made out to “Northern Lights Snowmobile Club” to: